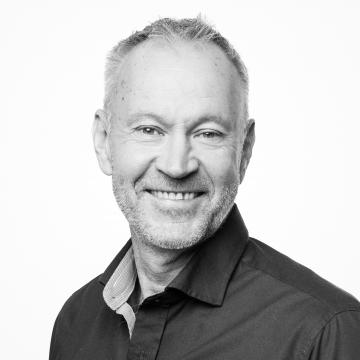 In addition to clinical and academic work at the university hospital, he also has a position at the Ortopediskt Center Sophiahemmet private hospital, Stockholm. His current clinical practice profile is comprehensive knee surgery (open and arthroscopic) including sports trauma, degenerative diseases, and general orthopaedic trauma.

Prof. Eriksson has the following international appointments: ESSKA General Secretary, and past chair ISAKOS knee and sports preservation committee. He is a member of ESSKA, ISAKOS, Australian Knee Society, ACL Study Group and Magellan Society. He is a board member at the Swedish ligament registry board and he is also on the KSSTA editorial board. Within sports medicine, he has been the chief team physician for the Swedish national cross country ski team 1993-2002, Olympic team doctor for the Swedish Olympic team 1994 and 1998 as well as team doctor for professional football teams 1990-2012.