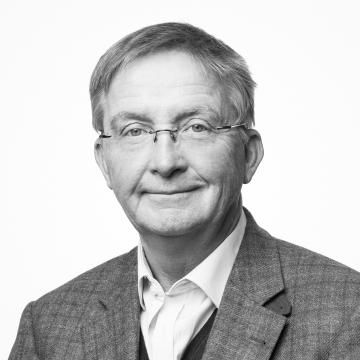 Professor Brittberg’s research focuses on cartilage repair, particularly cartilage regeneration using in vitro expanded autologous chondrocytes. His current main focus is the European Connective Tissue Engineering Centre (ECTEC), a collaboration between the University of Gothenburg and the Institute of Polymer Technology, Chalmers Technical University. Other research collaborations include biotribology in cartilage and osteoarthritis with Virginia Tech in the U. S. as well as other collaborations with many other centres in Europe and North America.

He was a member of the board of Tissue Engineering Society International (TESi) and from 2006-2008, he chaired the Cartilage Committee of ESSKA. He was actively involved in the ICRS since 1997, serving first as secretary, then vice-president and president from 2006-2008, and finally as past-president from 2008-2009. He is currently associate editor for the journal Cartilage, associate editor for the ESSKA journal, and serves on the editorial board of Osteoarthritis and Cartilage. In September 2010, Professor Brittberg received the ICRS Genzyme Lifetime Achievement Award in cartilage research.